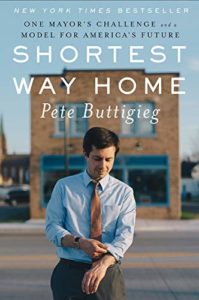 Shortest Way Home: One Mayor’s Challenge and a Model for America’s Future

Once described by the Washington Post as “the most interesting mayor you’ve never heard of,” Pete Buttigieg, the thirty-seven-year-old mayor of South Bend, Indiana, has now emerged as one of the nation’s most visionary politicians. With soaring prose that celebrates a resurgent American Midwest, Shortest Way Home narrates the heroic transformation of a “dying city” (Newsweek) into nothing less than a shining model of urban reinvention. 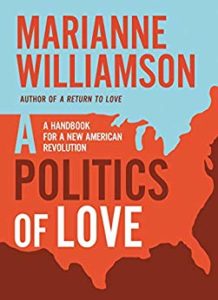 A Politics of Love: A Handbook for a New American Revolution

In this stirring call to arms, the activist, spiritual leader, and New York Times bestselling author of the classic A Return to Love confronts the cancerous politics of fear and divisiveness threatening the United States today, urging all spiritually aware Americans to return to—and act out of—our deepest value: love. 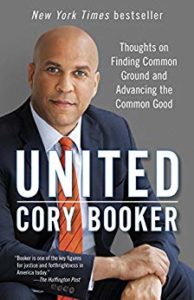 A passionate new voice in American politics, United States Senator Cory Booker makes the case that the virtues of empathy, responsibility, and action must guide our nation toward a brighter future. 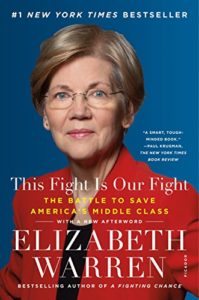 This Fight is Our Fight: The Battle to Save America’s Middle Class

The fiery U.S. Senator from Massachusetts and bestselling author offers a passionate, inspiring book about why our middle class is under siege and how we can win the fight to save it. 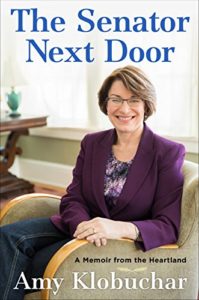 The Senator Next Door: A Memoir from the Hartland

One of the U.S. Senate’s most candid–and funniest–women tells the story of her life and her unshakeable faith in our democracy. 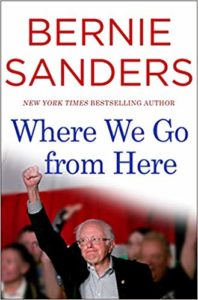 Where We Go From Here: Two Years in the Resistance 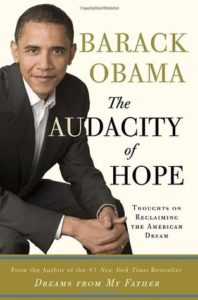 The Audacity of Hope: Thoughts on Reclaiming the American Dream

The Audacity of Hope is Barack Obama’s call for a new kind of politics—a politics that builds upon those shared understandings that pull us together as Americans. 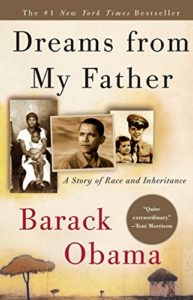 Dreams from My Father: A Story of Race and Inheritance

In this lyrical, unsentimental, and compelling memoir, the son of a black African father and a white American mother searches for a workable meaning to his life as a black American.

Read More »
Back to Top